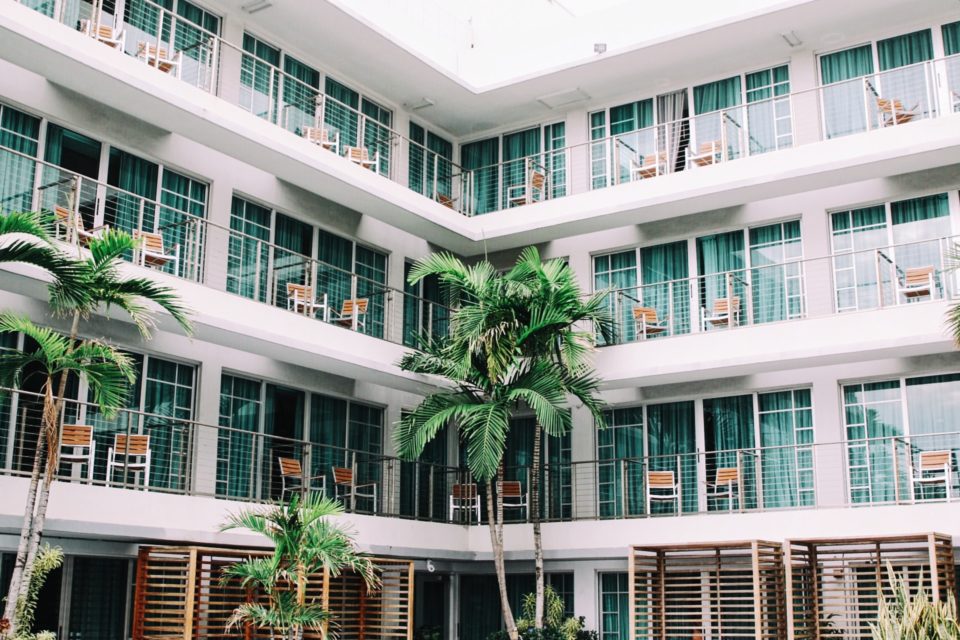 
For road warriors and frequent flyers alike, accumulating credit card points and airline miles is part of the fun of travel. But when the pandemic hit, spending your hard-earned points became a bit of a quandary. It left many travelers wondering: “Are my points going to lose value?”, “What will happen to my points that are due to expire?”, and “Should I hang onto my points, or spend them now on things other than travel?”

Now that travel bookings have crept back towards pre-pandemic levels, we had some questions of our own, like: How are people spending their points? Is point expenditure correlated to traveler confidence? Has a surge in COVID-19 cases stymied point spending?

To find the answers to these questions, we analyzed point expenditure data by TripIt users in our Point Tracker feature. We looked across the airline, hotel, rental car, and passenger rail service industries and dug into how travelers have cashed in their points (and miles) since the start of the pandemic.

Here’s what we found.

Masks up, sleeves up, wheels up—in that order

According to our data, we saw a powerful correlation between the timing of vaccine rollouts in the U.S. and point expenditure. (Note: Throughout this post, we call airline miles “points” as we view the terms as synonymous.)

Between March 2021 and June 2021, travelers were especially motivated to spend their airline points. In the U.S., point expenditure rose:

Airline point usage peaked in June 2021 with TripIt users spending a total of 87.4 million points with global airlines. Shortly after that, as COVID-19 cases rose in the U.S., we saw point usage wane. Compared to June, point spending was down 12% in July and 21% in August.

Similar to our airline data, we saw a distinct connection between vaccine rollouts and hotel bookings. However, with hotels, the bookings happened even sooner, i.e. during the window when news of vaccine approvals and initial rollouts began.

Hotel groups started to see an influx of reservations made with points between January 2021 and March 2021. During that time, point usage increased by:

Point usage continued to rise between March 2021 and May 2021 as more people became vaccinated and travel restrictions loosened. During this timeframe, point usage increased by:

Hotel stays peaked over the summer

TripIt users spent a total of 321 million points at global hotel groups in May 2021. And in the following months, point usage continued to climb: reservations booked with points increased by 18% in June and 24% in July (compared to May bookings) to nearly 400 million points.

However, between July and August 2021—as COVID-19 cases rose in the U.S.—point expenditure decreased by 23%.

On a global scale, TripIt users spent a total of 3.6 billion points at global hotel groups between July 2020 and August 2021:

Traveling by train (on points) had a moment

Between July 2020 and August 2021, TripIt users spent a total of 1.7 million points with passenger railroad service companies, such as Amtrak, Deutsche Bahn, and Eurostar.

During the height of the pandemic, Amtrak saw some peak point usage:

What about the rental car boom we’ve all heard about?

Although TripIt users spent a total of 5.4 million points with rental car companies between July 2020 and August 2021, it seems travelers avoided using their points to pay for their rental cars during the peak summer travel months of the past year.

For example, rental car company Hertz saw the highest number of points spent in April 2021—up 187% from November 2020 (the month with the lowest point usage during the pandemic). However, between April and August 2021, point usage decreased by 50%.

What might have caused this unlikely deviation? Rental cars were extremely hard to come by this summer. At their peak, TripIt data showed that rental car bookings for Fourth of July were at 262% of 2020 levels (and 85% of 2019 levels).

When it came to renting a car this summer, cash may have been king—especially if you didn’t have enough points to cover the spike in rental car prices.

What can we expect from point expenditure in the future?

While the travel boom we saw over the summer is predictably starting to cool off, point usage for hotels and airlines remains up year over year. Compared to last year, point spending in the month of August increased by 40% for hotels and 39% for airlines.

As we head into shoulder season—and the fast-approaching holiday season—we know TripIt users are already planning their late 2021 travels. Per survey data we released in August, we found that of those that plan to travel in the year ahead, 22% plan to travel for Thanksgiving and 31% plan to travel for the winter holidays.

For Thanksgiving, 50% of travelers plan to fly. And while the majority are planning to stay with family or friends (71%), some travelers will stay in a hotel (29%). Looking ahead to winter holidays, travelers are more likely to fly (61%) and stay at hotels (40%) for Christmastime and New Year’s.

However, as the uncertainty around travel due to COVID-19 persists, we expect travelers to continue to book travel plans that offer maximum flexibility—and whether that’s with cash or points will depend on the travel provider.