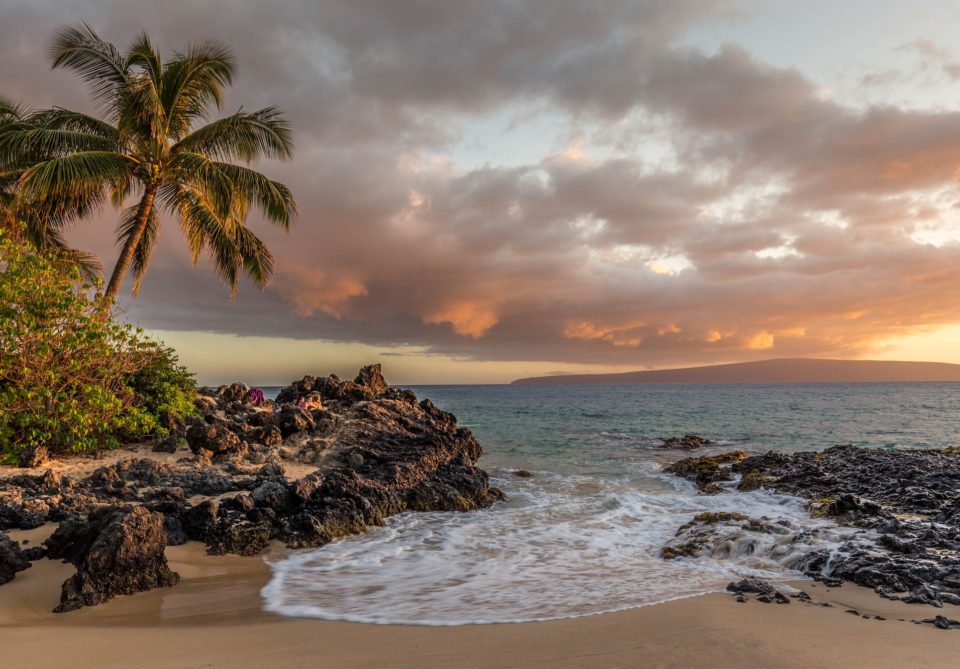 
Americans are fortunate to live in a country that offers an incredible diversity of travel experiences. And according to recent TripIt data, many citizens plan to get out and explore what’s on their doorstep in the year ahead.

TripIt surveyed more than 1,800 of its U.S.-based users, and nearly half (41%) of American travelers said they’re planning a bucket-list trip. Of those, 43% said a trip to a U.S. destination is in the works.

Find out where the other half(ish) will travel in the year ahead.

So, where will Americans travel within the U.S.? While nearly all U.S. states can expect bucket-list trippers, there are 10 states that will see the most visitors.

In all seasons—and for all sorts of reasons—Nevada clocks in at number 10. Indeed, American travelers plan to head to the state for summer, fall, winter, and spring vacations. And the reasons why include business (and bleisure) trips, weddings, camping trips, as well as solo trips.

Unsurprisingly, Las Vegas is the top destination within the state for bucket-list travelers. It consistently ranks as one of the most popular with American travelers.

Planning to camp or travel solo in Colorado? You’ll be in good company, according to TripIt data. These trip types were among the top reasons people want to take a bucket-list trip to the state.

As for the cities on their itineraries: Denver is the top destination; Fort Collins is on travelers’ radar, as well.

As for the time of year, most travelers said they’re planning their trips for the summer and fall.

Seattle—the top destination for those traveling to Washington—can expect bucket-list trippers for myriad reasons. Travelers said they will journey to the Emerald City for summer and fall vacations, as well as solo and bleisure trips.

Other destinations on travelers’ radar include Olympic National Park and the San Juan Islands.

Big cities reign as the top destinations for bucket-list travelers to the Lone Star State. Austin, Dallas, and Houston were among the most popular places travelers said they’ll visit in the year ahead. Watersport spots like Lake Travis and the Frio River also made the list.

Many travelers plan to head to Texas for business and bleisure trips; others said they’d visit family and friends or attend weddings.

Broadway. Lady Liberty. Central Park. The Brooklyn Bridge (not to mention, Smorgasburg!). There are so many iconic checkmarks on a New York City bucket-list—and it seems many Americans plan to experience them in the year ahead.

As you might have gathered, New York state makes the list at number five—and New York City is the top destination among travelers headed there.

Planning a trip to NYC? Get started with our City Break: Manhattan guide.

Where else will bucket-list trippers head? TripIt data shows the Hudson Valley, Cooperstown, and Niagara Falls also made the itineraries of those headed to New York.

So, where are Americans headed in the Golden State? As for cities, Los Angeles, San Francisco, and San Diego take the top spots. Outdoorsy destinations like Yosemite National Park and Sierra Nevada will be popular. And Napa Valley, home to some of California’s most prestigious vineyards and wineries, will welcome travelers in the year ahead, as well.

Clocking in at number three is the most tropical, all-season destination Americans can visit without needing a passport: Hawaii.

When will most Americans head to the islands? TripIt data shows it’s split nearly 50/50 between summer and fall. Still others plan to travel for winter vacations, solo trips, weddings, as well as for Thanksgiving, Christmas, and New Year’s Eve celebrations.

What Hawaii offers Americans by way of warmth, Alaska answers with cold-weather fun. Well, maybe not too cold: TripIt data shows most Americans heading to Alaska plan to go in the summer.

Camping and bleisure trips will bring many Americans to Alaska in the year ahead. Fairbanks ranks as the top destination.

Drum roll… and the top destination in the top U.S. state goes to: Walt Disney World Resort! According to TripIt data, the theme park is wildly popular with those headed to Florida for bucket-list trips.

While summer is the perennial high travel season, this recent TripIt data shows that many Americans are also planning to fulfill their bucket-list trip dreams in the fall and winter.

And I can certainly appreciate why: Shoulder season—that is, the season(s) before and after the busy summer travel season—typically offers better deals and fewer crowds. And after an unusually hectic summer of travel, some Americans might be waiting for temperatures, prices—and disruptions—to cool off.

Let’s hope for all of the above.