To Travel The World
Home Travel Tips New Survey Shows Americans Are Ready to Move on From Travel Mandates... 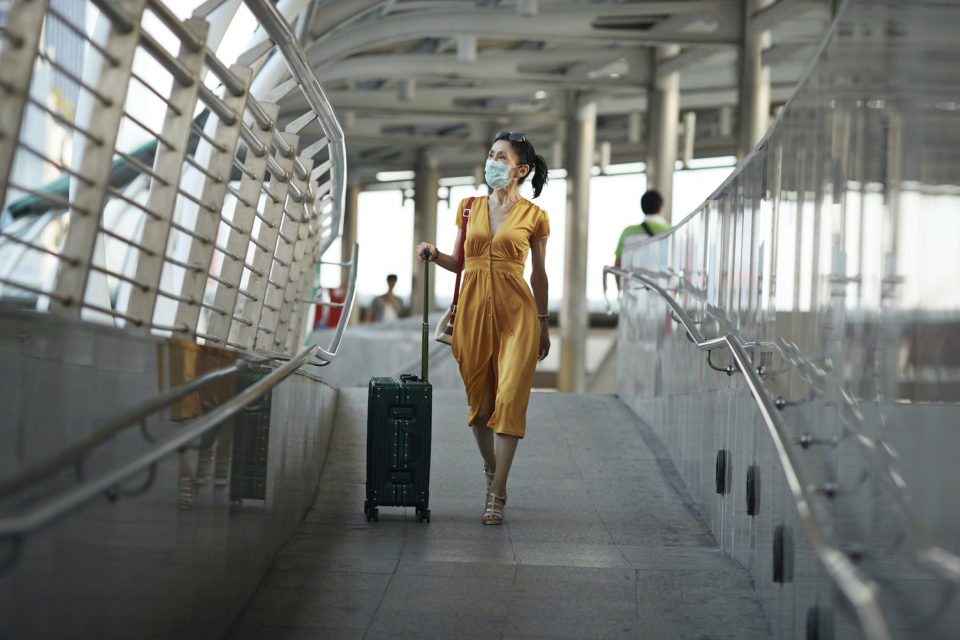 
It’s been more than a year since the start of the federal mask mandate for transportation and the subsequent requirement for inbound travelers to the U.S. to provide a negative COVID-19 test result. And while the mask mandate was most recently extended less than a month ago (and is now set to expire on April 18), travel industry leaders and travelers alike are expressing their readiness for both requirements to end.

Just how ready are Americans to see the travel mandates removed? This past week, we asked more than 700 U.S.-based TripIt users whether they wanted the mandates to expire, be removed, or continue—and whether the potential removal of those mandates would impact their plans to travel in the future.

Here’s what else travelers told us.

Most Americans ready for masks on planes to come off

When we asked travelers their preferences regarding the federal mask mandate for transportation:

Would an end to the mandate mean an end to masking on transportation? Our data says that it’s not likely. Indeed, 39% of respondents plan to still wear a mask on a plane and other forms of public transit; 28% said they’d wear a mask if they were feeling sick while traveling. One-third of travelers (33%) said they’d be done with masks if/when the mandate ends.

Travelers felt even more strongly about the removal of the international testing requirement. Our data shows:

Similar to the survey data we released in early March, Americans’ air travel readiness continues to climb. And it would seem, with readiness comes the appetite for normalcy—and moving on from pandemic-era mandates.

Methodology: TripIt surveyed more than 700 U.S.-based users to understand their sentiment towards the federal mask mandate for transportation and the COVID-19 testing requirement for international travel to the U.S. The survey took place April 1-4, 2022.

Stay one step ahead from planning to landing with the world’s highest rated travel organizing app. Unlike other travel apps, TripIt can organize your travel plans no matter where you book. Simply forward your confirmation emails to plans@tripit.com and in a matter of seconds, TripIt will create a master itinerary for every trip.