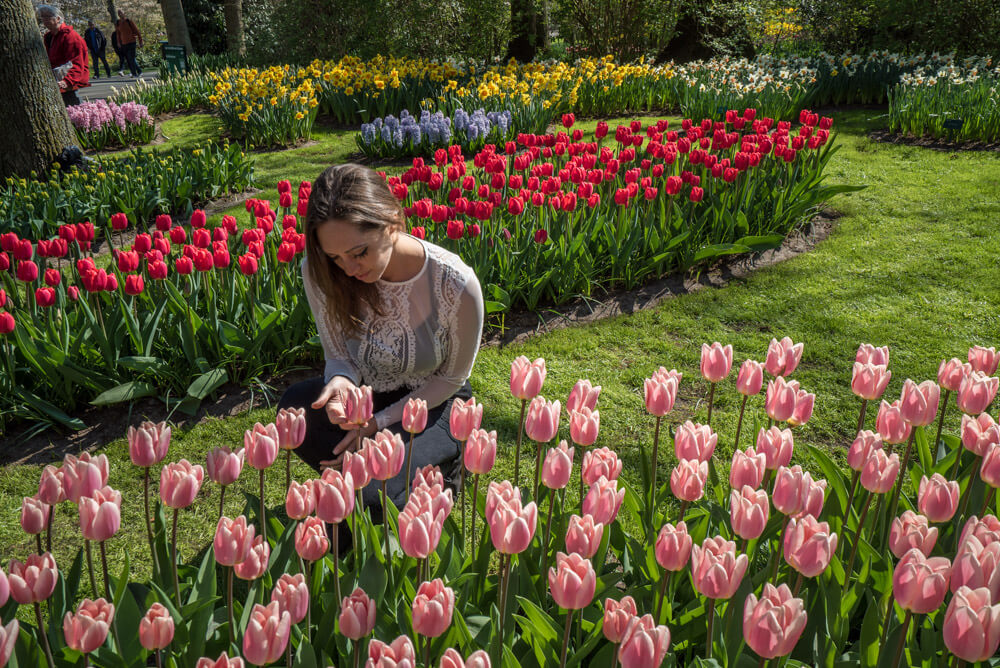 
Have you pondered moving to Europe? It can be a blessing and a curse that the continent has so many diverse cultures so close to one another. After all, with so many amazing places to choose from, how does anyone decide where to settle? This list of the best places to live in Europe will hopefully help you narrow your search and choose the ideal place for you:

This entry is perhaps the least surprising, considering that Kristin spent five years living here. Even so, there are plenty of reasons why Berlin is a fantastic place for foreigners to live. First of all, it’s one of the most robust creative hubs of Europe, let alone Germany, home to people from all over the world, many of them creatives looking to share their work with a willing audience.

It’s also home to hundreds of world-class museums, cafés, galleries, theatres, and more. There’s so much to do in Berlin that you can almost guarantee you’ll never get bored. Whether you want to venture out to a Christmas market in the wintertime or explore the city’s parks in the summer, there are plenty of options for year-round residents. There are also tons of amazing places that you can road-trip to just outside of town, in case the bustle gets overwhelming.

As Portugal’s third-largest city, Braga has everything that makes the country special, with a vibe that isn’t overwhelming. It’s actually considered to be Portugal’s happiest city, which you’ll likely be able to feel as soon as you arrive. Generally, Braga’s residents are warm and welcoming to foreigners, so don’t be surprised if you’re invited over for a coffee and pastel de nata by a neighbor.

Braga is bursting with culture, including historic sites, museums, and restaurants galore. Due to the city’s ample green spaces, rich gastronomy, and warm hospitality, it’s no wonder why the quality of life here is higher than any other city in Portugal. If that doesn’t make Braga one of the best places to live in Europe, I don’t know what does!

In the last few years, Athens has become more and more popular among digital nomads. As such, the city is full of co-working spaces and international schools. While the Greek islands may appear much more idyllic and great to live on, Athens is actually a much better choice for foreigners. The islands don’t have as reliable of internet connection and tend to get overcrowded with tourists, especially in the summertime. Athens has better internet, infrastructure, and access to transportation.

Another attractive element of the Greek capital is that around half of its residents are at least partially fluent in English, making it easier for non-Greek speakers to adapt. It’s still worth learning the language, though, and Athens residents will certainly appreciate it. Athens also has an amazing gastronomic and nightlife scene, which makes it a great choice for young people.

You’ve heard about Madrid, Barcelona, Ibiza, and other famously gorgeous places in Spain, but have you heard about Málaga? This sunny city on Spain’s southern coast has the highest concentration of museums per square kilometer than any other in Europe. It’s full of history and culture, with rich traditional gastronomy that puts it on the map as a great place for foreigners to choose as their new home.

For a big city, Málaga has a relaxed vibe that is great for people looking for the amenities that an urban area offers, without so much hustle and bustle. Here you’ll also find quiet beaches perfect for relaxing and socializing. You may have to learn Spanish if you want to live in Málaga, though, as there are fewer English speakers here than in other cities in the country.

The Italian region of Tuscany has a reputation for being the second or third home to many celebrities. Luckily, you don’t have to be one or be a millionaire to live a good life in the Tuscan countryside. The biggest reason why the quality of life is so high here is due to the abundance of fresh produce and locally made ingredients that characterize Tuscan gastronomy. That, and its incredibly beautiful nature throughout.

Small Tuscan villages like Lucca and Pistoia are especially ideal for those looking for a small slice of heaven in the countryside. Here life moves a little more slowly, but there are still lots of cultural events, museums, and galleries to enjoy.

Considered one of the most beautiful places in Europe, Dubrovnik offers medieval architecture, a cobalt blue sea, and mountain views. These are in part why so many people love to visit for a vacation. Is it a great place to live, though? Absolutely! Between the stellar food scene and the seemingly limitless things to do, there’s enough in Dubrovnik to keep any newcomer on their toes. Plus, the beaches are incredible, and there are tons of places in nature just outside the city to escape to.

Croatia is also one of the safest countries in the world, making Dubrovnik a great choice for solo female travelers looking for someplace in Europe to settle for a while. It’s also a very sociable place to live, as Croatians value spending quality time with friends and family, usually over a delicious meal and a glass of local wine.

Copenhagen is known as one of the happiest places on earth, which might be enough for anyone to pack their bags and consider moving their. Denmark’s hygge culture embodies coziness and contentment, which is a good way to describe the atmosphere of the national capital. With some of the world’s best healthcare and education systems, residents of Copenhagen enjoy a relaxed way of life. There’s also a very flexible work culture, in which the strict idea of a 9-to-5 doesn’t apply. The Danish value free time to spend with friends and family, which is evident in their way of life.

Although Copenhagen experiences harsh winters, summers are delightful and warm. The riverfronts are packed in the warm months with markets, café seating, and people taking a stroll. Here it’s generally easy to adapt, as most people speak English fluently, and the Danish are usually warm and friendly.

There’s truly no place on earth that has the same Old World charm as Prague. The architecture is stunning, the thermal baths are delightful, and there seems to be a delicious café on every corner. While prices have increased in the last few years, Prague remains a relatively affordable gem of a place to live.

Especially for young people who want to be social, Prague’s nightlife scene is spectacular. It’s very easy to meet new people here, which is why it’s such a popular destination for young digital nomads and university students. There’s also great quality and affordable healthcare in Prague, which is a huge plus.

If you’re a sucker for great museums, there are few places in Europe with the same quality and quantity as Vienna. Here you’ll find some of the best art museums in the world, as well as historic cafés, a sophisticated atmosphere, and architecture that will make your jaw drop. It’s truly one of the most beautiful places in the world.

Most people in Vienna speak English, but they will most likely be more open and friendly if you at least try to speak German. The quality of life is high in Vienna, as the healthcare, education, and public transportation systems are excellent.

Known as one of Europe’s most open-minded and liberal cities, Amsterdam is a great place to settle for a while. Though the city is working through its less-than-savory reputation regarding the infamous red light district and public use of “soft” drugs, it’s actually a very safe city to live in. Many even consider Amsterdam to be ideal for solo women.

There are many job opportunities available here, and there’s generally a very relaxed work/life balance, which is a breath of fresh air for foreigners coming from more fast-paced work environments. Here you’ll also notice that a majority of people get around via bicycle, which is a nice change if you’re from somewhere where vehicle traffic keeps you from getting around quickly.

Now that you have 10 amazing options, which of these destinations do you think deserves the title of the best place to live in Europe?